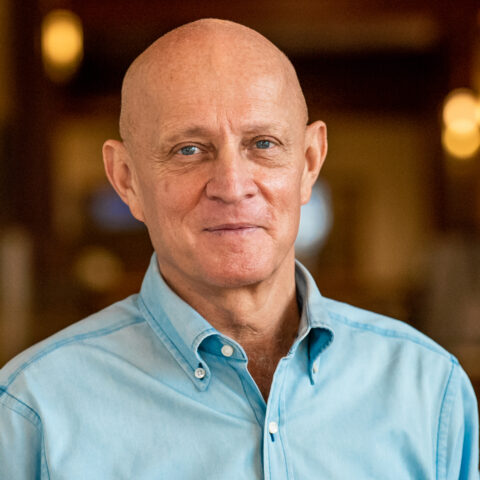 Stephen Jones, MD began his career in the U.S. Army, where he served as a flight surgeon, general surgeon and finally, a cardiothoracic surgeon at Walter Reed Army Medical Center. He continues to serve as a colonel in the Air National Guard with the 124th Fighter Wing in Boise.

He received his medical degree from Loma Linda University. He completed a general surgery residency at William Beaumont Army Medical Center and a cardiothoracic surgery residency at the University of Colorado in Denver. His civilian practice history includes time in California at St. Helena Hospital, eight years in Alaska, and a decade as chief of cardiothoracic surgery at St. Alphonsus Regional Medical Center in Boise. While in Boise, he introduced minimally invasive cardiac valve surgery to Idaho, and was the only surgeon to routinely employ beating heart surgery techniques for coronary artery bypass grafting in the state.